Northwest Denver has great access to Downtown and also many parts of it feature impressive skyline views due to the topography and higher elevations.  Like West Denver, Northwest Denver also provides easier access to the mountains.

The neighborhoods are urban or semi-urban in nature, many dating to the earliest days of Denver, the late 1800’s and early parts of the 20th century, and are walkable and more dense as a result.

Northwest Denver continues to be one of the most desirable locations for the young and hip, and the neighborhoods are rife with trendy shops and restaurants.

Northwest Denver, known more colloquially nowadays as “The Highlands” started off as the Town of Highlands in the late 19th century when people sought refuge away from the noise and pollution of downtown.  Today it is comprised of: 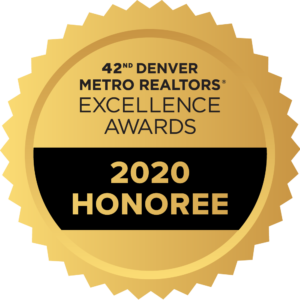