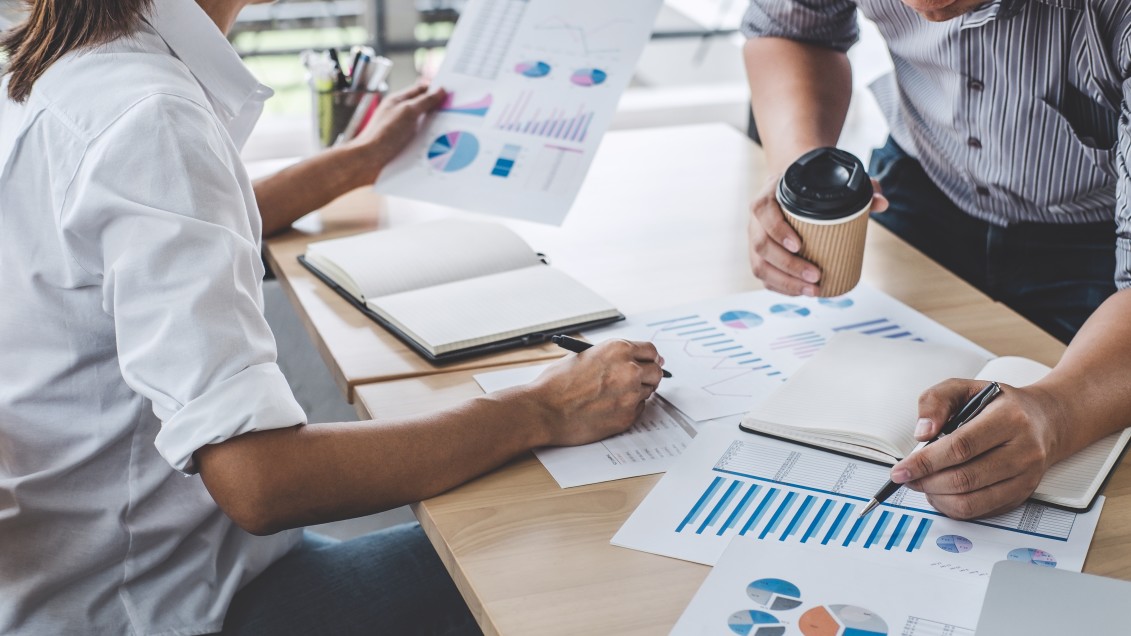 You may be familiar with the term Ponzi scheme, which admittedly I wasn’t familiar with until the Great Financial Crisis in 2008/2009.  A high profile case of Bernie Madoff made headlines for the level of scam and fraud that bilked investors out of millions or billions of dollars.  Put simply, a Ponzi scheme is an investment scheme that pays “profits” to “investors” out of funds collected from new “investors.”  A huge portion of the actual money received in initially is used to line the Con Man’s pockets, which in the case of Madoff was spent on Houses, Boats, Rolex’s, Art, Bentley’s, etc. etc.  There is no actual “investment;” there are no actual “profits.”  Quarterly statements are fabricated.  The scheme can continue for quite some time, as long as there are new “investors” still coming into the fold.

The Ponzi scheme dovetails very well with the The Greater Fool Theory.  The Great Fool Theory is the idea that, during a market bubble, one can make money by buying overvalued assets and selling them for a proﬁt later, because it will ALWAYS be possible to ﬁnd someone who is willing to pay a higher price.

There’s only 1 problem with that logic, when new “investors” or “fools” dry up, which inevitably always happens due to natural and immutable laws of cycles and markets, there is nobody left to buy and the underlying “assets” have little or no value.  In the case of the Ponzi scheme, there were no assets.  The money had been spent on personal items, vacations, etc.  It was not invested into companies (as was advertised) so there were no underlying assets.

Some traders have called the stock markets today, in some cases (i.e. some companies) a Ponzi scheme.  And, in a way, they are.  There are countless companies who do not make any profit, and who have little to no hope to ever be profitable.  They do not pay any dividends (how can you if you earn no profit?).  These are zombie companies.  Some of these companies don’t even sell a product or widget that seems like it will be viable in the future.  In essence, the companies might not even be around in the future.  Think it cannot happen?  When I was growing up, Blockbuster Video was THE only place to rent movies.  It OWNED the movie-rental space.  Went totally out of business, and quickly!  Now consider companies like Wework, AMC, GameStop, or Peloton, or thousands of other tech and even traditional companies.  They do not make any net profit.  Sure, they collect some revenue, but they make no net profit.  They may not even make any profit in the future.  They may not even be in business in the future.  They are merely the price of their stock at this point, on paper, which gets traded like how someone in a casino plays cards-speculatively.

It’s a gamble that you purchase at a certain price, and it goes up, and then you sell to someone else.  There’s not really, truly, any underlying intrinsic value as these are unprofitable companies that only exist due to fresh “investors.”  Now, many “investors” in these stocks have made piles of money during this bubble, became millionaires or billionaires, so to call them fools would be incorrect.  A person can be an expert gambler or speculator.  But, hopefully this thought exercise displays how in many cases the stock market is in fact like a giant Ponzi scheme.  There will be people who lose money, lots of money.  The speculator aims to not be holding the asset with no underlying value when the market turns, but someone will be holding those assets.  If something has no value and no buyers, it goes to $0, in very simplistic terms.  It becomes worthless. 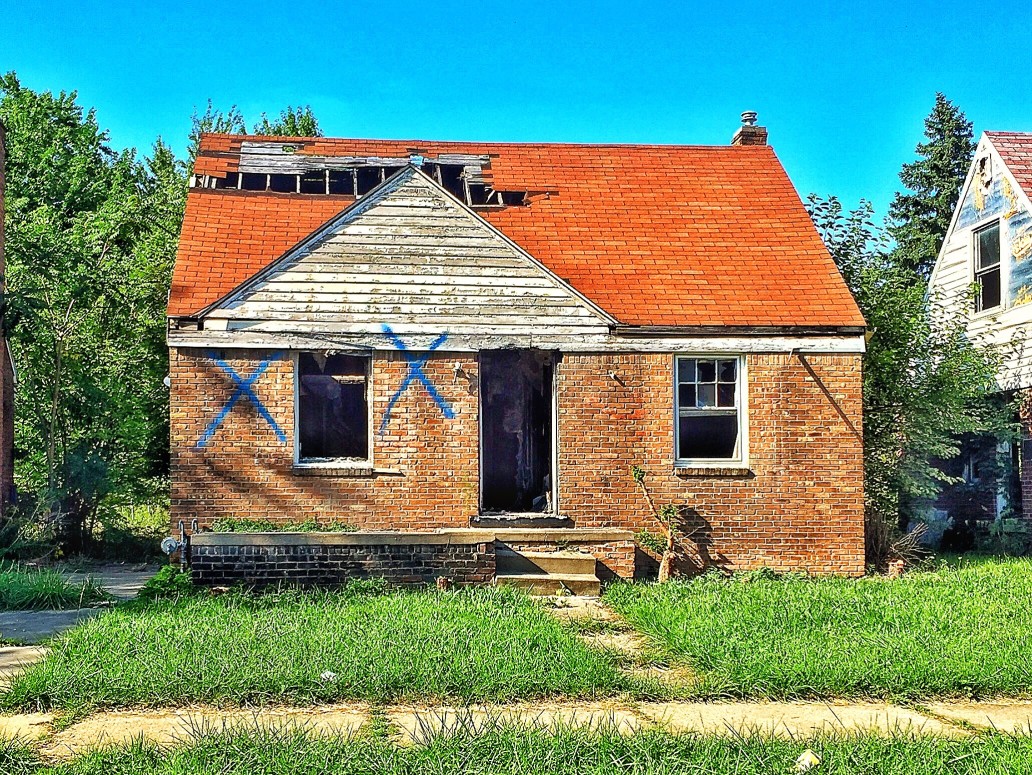 Real Estate is considered a hard asset in that it’s tangible.  It’s land, bricks and mortar.  Sticks and bricks.  You can use it as shelter, which is really one of the two most base requirements that a human has.  If you cannot live in your real estate, someone else may pay you to live there.  Therefore, it is hard to conceive that real estate can go to $0, in general.  But, as any investment, it can go down significantly in price and in value.  Sometimes in rare circumstances it can even go to $0.  Take Detroit for example.  You may have heard anecdotes about the city selling houses for $1.  There was a time post-GFC where areas in Detroit went to $0.  There were no buyers.  So, rather than having them rot and decay and invite crime, the city resold them (the city can take ownership of house due to non-payment of taxes).  Presumably, at some point in the past, people paid good money to purchase these homes, to fix them up, to maintain them, and in essence their investment was completely lost.

Denver is a thriving up-and-coming major US city and it’s unlikely that people will leave in droves like Detroit, since in Detroit they lost a huge portion of their jobs from the auto industry.  However, the run-up in prices, especially over the past 2+ years, is not sustainable.  The market has become detached from the fundamentals.  I define the residential RE fundamentals as median incomes + rates to prices (i.e. home affordability) and equivalent rents.  People are paying far more to buy a house in mortgage payments than they would pay to rent an equivalent house in many cases and that’s a sign that the fundamentals are distorted and that some sort of reversion needs to occur.

When the easy money cycle starts to unwind (might have just started Jan 2022) there will be fewer buyers and fewer buyers who can pay the prices.  When the prices start to fall, the speculators exit first.  Think back to the great fool theory.  In an overvalued bubble, there will come a time when there is not a new buyer to buy your asset at a higher price.  Now, if you have a great house that you love, and it works for you, and the payment works, who the hell cares since you are not selling anyway.  But, if you bought the house with the expectation that markets always go up, you very likely may lose money, and lots of it.  This may be a stretch but that’s how even Real Estate relates to the Ponzi scheme.  You are banking on a new “mark,” a new “buyer” at an even more ludicrous price/valuation to come in and take it off your hands.  However, houses do have intrinsic value and even in a recession, hold value better than paper assets due to their usability and tangibility.

It is important to at least be aware of market cycles, housing cycles, bubbles, and how they are formed, and also how they play out.  This will help you to mitigate risk and be a savvier buyer.