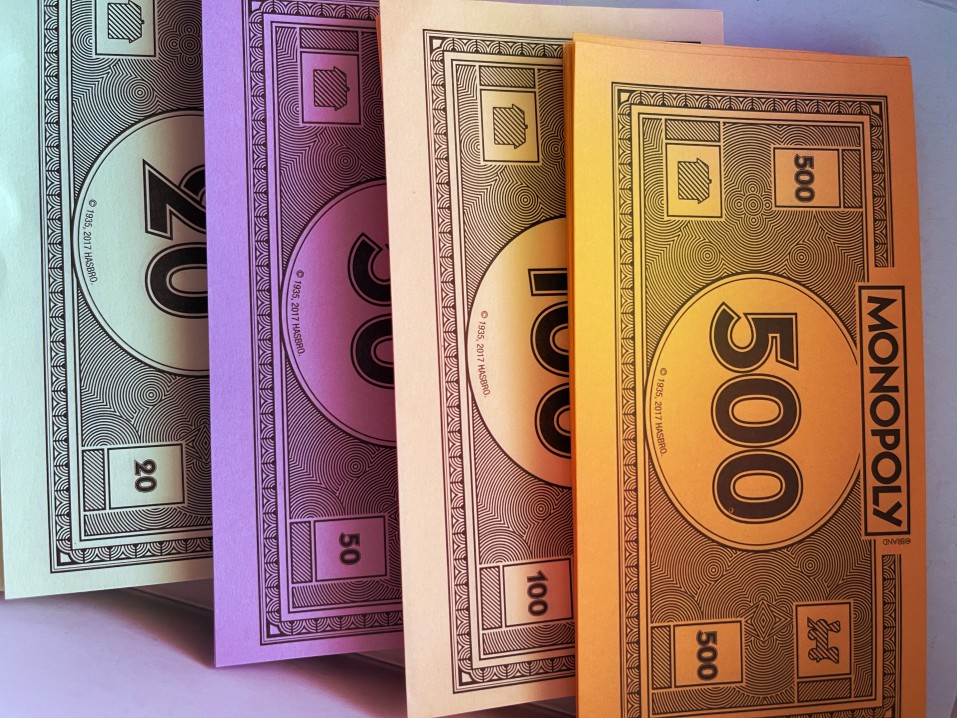 With everything getting more expensive, it might be time to reintroduce the $500 bill like the original monopoly game.  Virtually everything has gotten more expensive over the last 18 months, especially necessities of life and things with intrinsic value like housing or shelter.  In Denver in November, according to DMAR, the median home price was $542,000.

The Denver Post recently ran an article asking if $1,000,000 homes are still “luxury” homes?  The number of sales over $1mm has increased substantially and it’s not uncommon for a tear down house (land value) to sell for close to or over $1mm  in some of the more expensive neighborhoods like Wash Park or Hilltop.

Historically a house can appreciate over time as the neighborhood becomes more desirable as amenities are added, or the supply becomes insufficient to meet demand (like in a place like Denver where more people arrive every year than leave), or the owner makes improvements, additions, or upgrades.  Denver is and has been an appreciating market for housing and owners have come to expect some percentage of house value gain from one year to the next.

This past year, 2021, marks an unusually high year over year price increase in the cost of for sale housing in Denver.  Statewide house prices are up over 18% YOY and in Denver it’s around the same mark.  It is also worth noting that mortgage interest rates were slightly lower last December 2020, so a buyer in today’s market vs a year ago will pay 18% more on average for the same property and obtain a slightly worse (higher) mortgage interest rate.

But can this be attributed to the natural laws of supply and demand, the free market, and “appreciation?”

Inflation is the expansion of the money supply and devaluing of the currency.  Inflation is caused when the money supply in an economy grows at faster rate than the economy’s ability to produce goods and services.  With inflation, it takes more and more dollars to buy the same thing as more currency gets into the system.

An incredible amount of stimulus (newly created currency)  was handed out, whether it was direct payments to citizens, free rent or mortgage moratoriums (in essence giving people free money each month), moratoriums on college loans (until perhaps they are wiped out completely), or PPP loans and corporate bailouts, all of this entirely unearned money (not created by producing anything or added productivity) that is created literally on a computer and injected into the real economy as people convert that free money into real goods.  Some people with less money convert the extra money to groceries or consumer products.  Wealthier people with more assets convert extra money into stocks or real estate.

For Denver housing, nobody really needed to sell their property.  There was no distress- any coming distress was papered $$$ over.  Very few people lost their jobs, even if their companies literally made no money.  If someone did get laid off, there were generous unemployment benefits, in some cases more than what the person made at an actual job.  You couldn’t legally get evicted by not paying rent.  You couldn’t get foreclosed by not paying your mortgage.  Some people even strategically went into forbearance while continuing to buy more property, since the forbearance also wasn’t allowed to ding your credit score.  Stocks in companies that buy and own huge swaths of rental properties (that pay dividends) took off and more capital for those companies means more buying of houses for investors.  Landlords aren’t parting with properties since it’s ridiculously easy to fill vacancy at prices that make attractive cash flows, plus with inflation the price/value of the property is guaranteed to go up so why sell now.

On the supply side, rising costs of labor and materials, and extra layers of entitling/permitting add time, cost, and risk on the builder side.

It’s really the perfect storm of juicing the demand as hot as possible, while at the same time, the inventory of available homes gets smaller and smaller.  This is inflation in a nutshell and the reason why house prices in Denver have risen so quickly and so sharply. 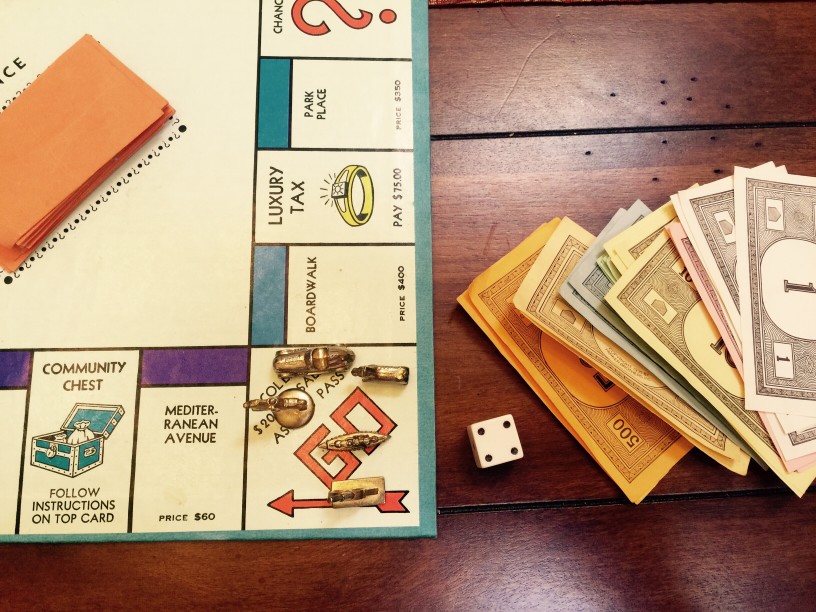 In the game of Monopoly, the amount of currency each player is allotted in the beginning of the game is in relation to what the property prices are set on the board, and the “Bank” has a finite amount of money in it.  It’s a sound foundation to work off of.  It’s a level playing field.  A players start with $1,500.  You have to budget which properties you want to buy, which you may pass on, and leave enough money for chance and navigating landing on opponent’s properties, all while trying to build a monopoly and develop it with houses or hotels.

Consider now if each player was given $5,000, or $10,000, or $50,000 to start while the bank had an electronic ledger that automatically added more anytime it needed to.  Every property would get snapped up immediately since if you had that much more money to start, you wouldn’t pass on anything, the prices would seem low relative to the money you had.  Nobody would go bankrupt because with that much extra free money you could indefinitely pay any rents, nobody would ever sell anything because you wouldn’t need to, and if something came up for bid, it would get bid wildly over it’s innate value or intrinsic value.  The entire game would be distorted and the prices on the board would need to rise commensurate to the amount of money the participants were supplied with to make the game enjoyable or worth playing.

It’s not a perfect analogy but it’s useful in simple terms of understanding partly what is to blame for Denver’s rising housing prices.