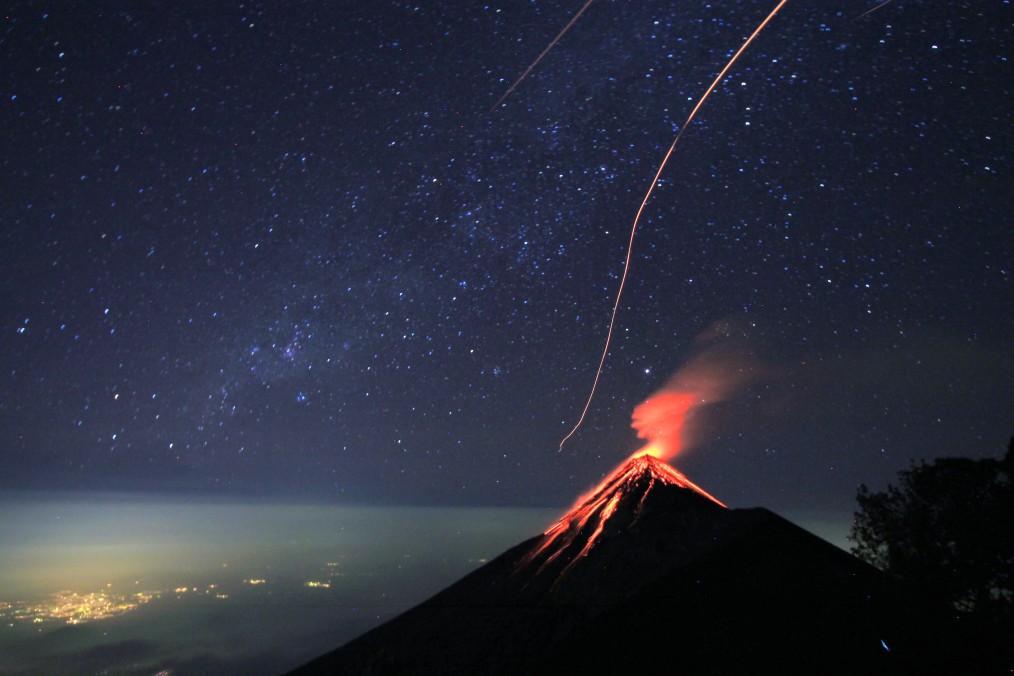 There is a stock market term referred to as a “Blow Off Top.”  It is defined by Investopedia as:  A blow-off top is a chart pattern that shows a steep and rapid increase in a security’s price and trading volume, followed by a steep and rapid drop in price—usually on significant or high volume as well. The rapid changes indicated by a blow-off top, also called a blow-off move or exhaustion move, can be the result of actual news or pure speculation. 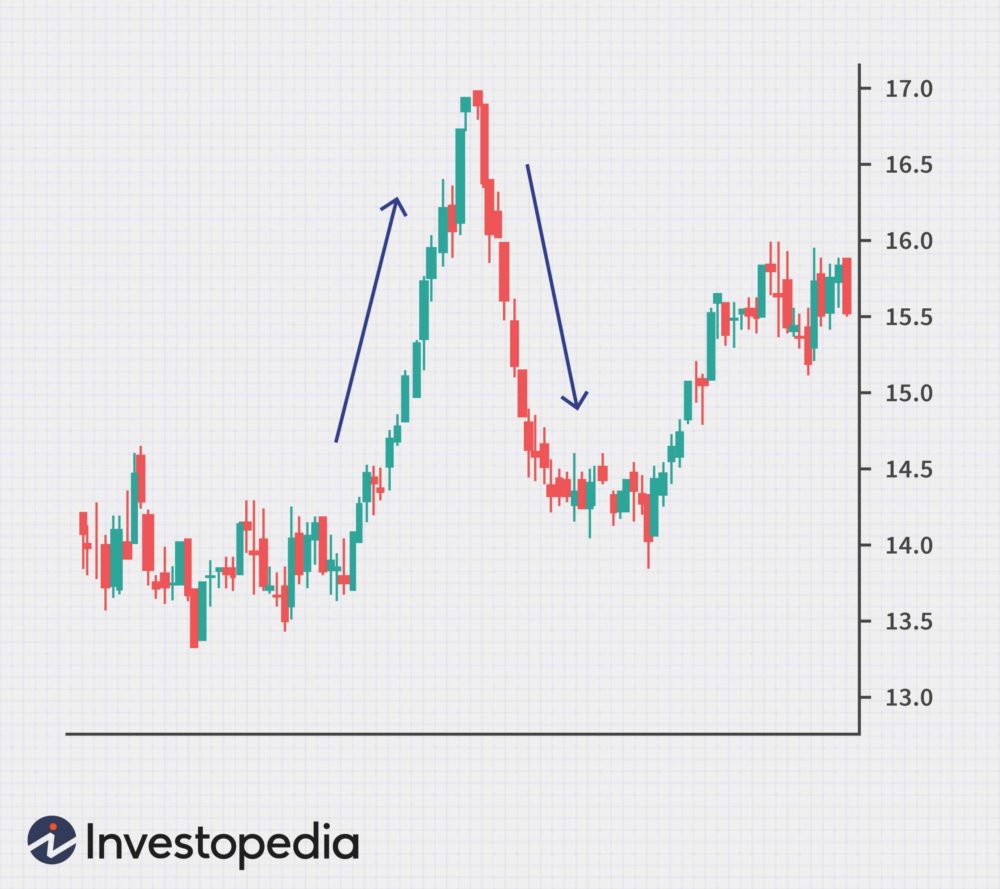 In more simplistic terms, it’s like a volcano that has been building and building in pressure, and as the pressure reaches unstable levels, the velocity picks up until the crescendo. when the top comes off in the “eruption,” followed by a sharp decline.  In other words, what’s left of the volcano after the blow off is only half the mountain is still there.

Do Blow-Offs Happen in a Real Estate market?

Yes, they do.  In the GFC of 2008, Real Estate prices fell 30+% whereas stock markets fell 50+%.  Velocity of sales has picked up to incredible levels.  According to a recent stat by the Denver Board of Realtors:

“Throughout the ebbs and flows of 2021, interest rates remained low and buyer demand stayed consistently high. DMAR found there were more homes purchased in 2021, 63,684 than any previous year.” 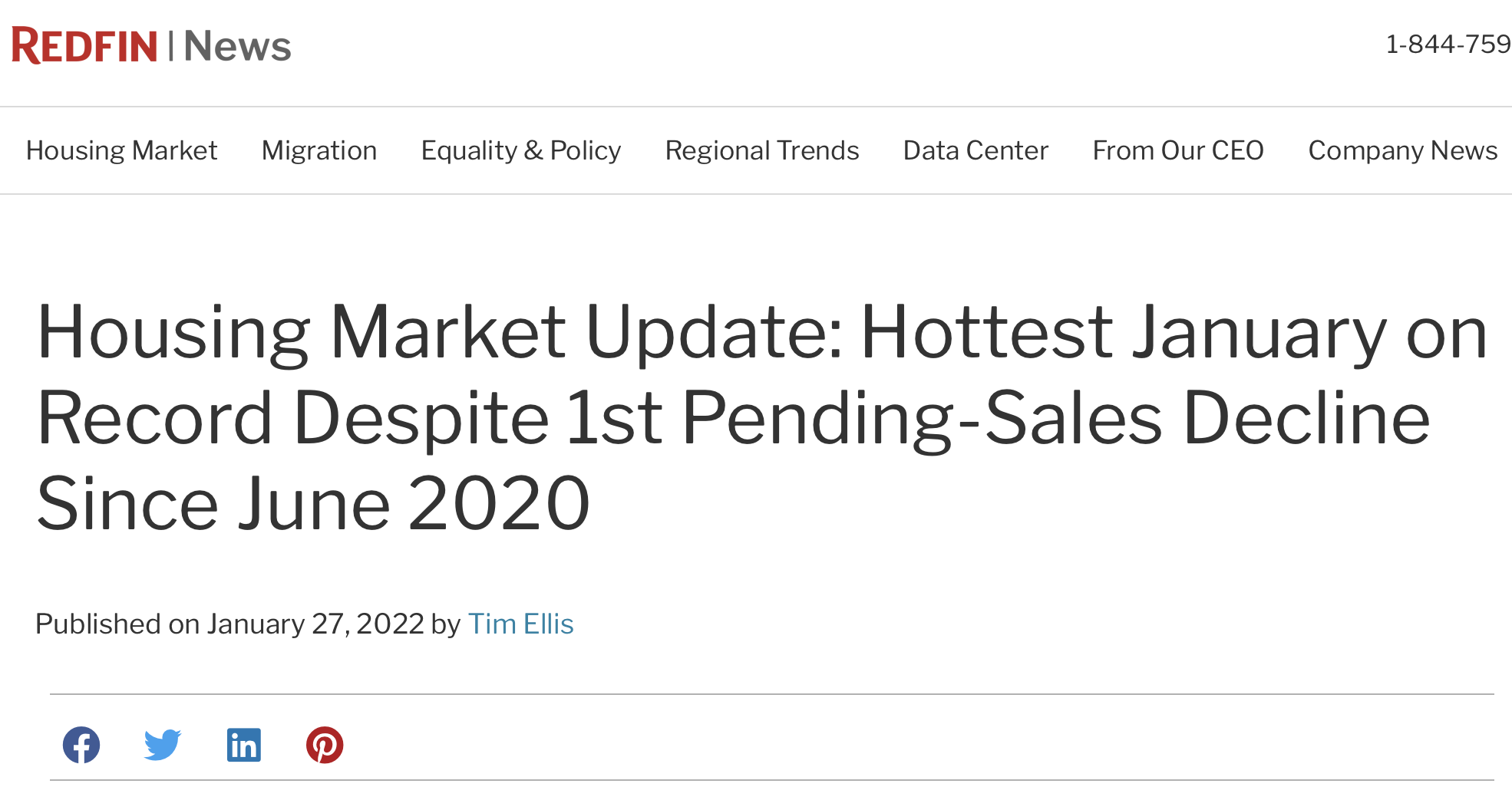 What’s the landscape like on the ground in the city of Denver?

I am personally working with several buyers in different price ranges, although mostly below $1mm price point, for detached single family homes. Every weekend since January 1, it seems like nearly every house that seems like a “good” house is just absolutely insane bidding wars, and offers going $100,000+ over the list price or a whopping 10% or more over the list price.

Here’s an example of actual feedback on a house from two weekends ago: 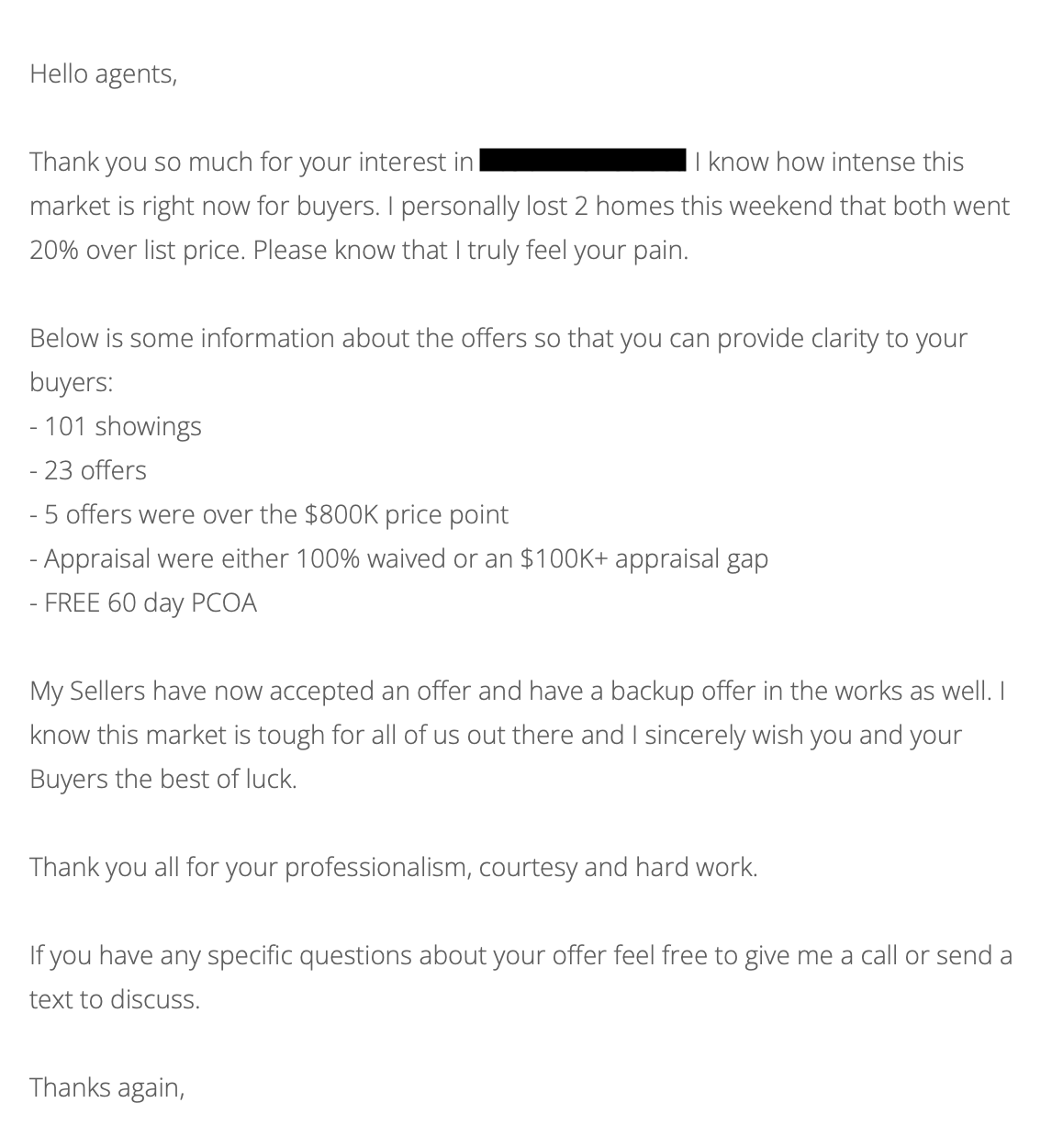 Another example of a very small house near Colfax in East Colfax, no garage: 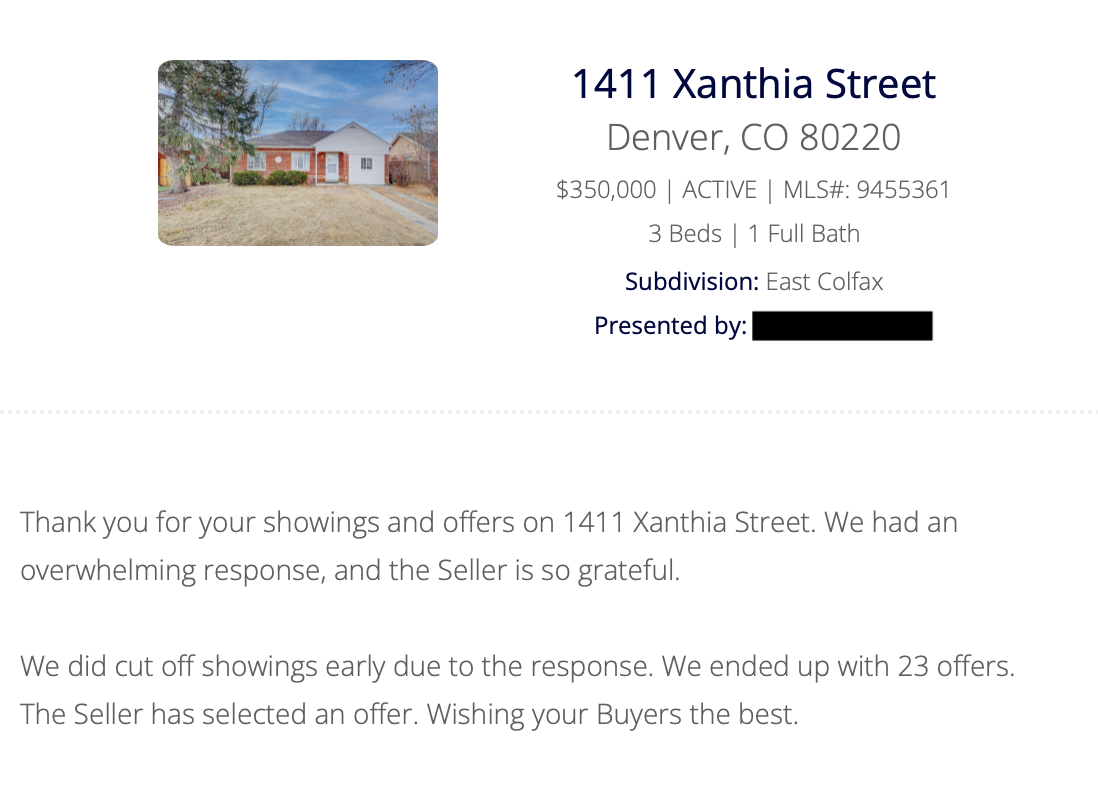 These are only two examples, but this past weekend, of the 12-15 houses that I was following, every house contracted in the first weekend, and most of them were bidding wars.  Even the houses that are not as appealing, whether due to location, updating, price, etc. are contracting within 1-14 days.

Could this be a blow-off top?  Well, with the Federal Reserve signaling the likelihood of the first of several rate hikes in March, this could be a signal that the top is blowing or that crescendo I referred to is near the top.  Of course, nobody ever knows (Fed aside), and it’s also possible the Fed walks back the tightening monetary policy and we have a repeat of 2021 in terms of price appreciation.  It’s really impossible to predict; however, the way it is looking right now is that these are signs and probabilities that need to be considered if you are active in the market.